Part of the transition to NGSS standards includes the incorporation of a lot more writing in science class.  I do indeed support this concept and have been adding a lot more explain questions to my assignments.  However, I do not want my students to write just for the sake of writing.  Writing activities should be meaningful and realistic, as opposed to arbitrarily long essays that take the student and the teacher an inordinate amount of time to get through.

One way I am addressing this is by starting each trimester with a short writing activity called Would you Rather.  In this activity, I give the students a choice and they have to explain which choice they prefer, supporting their answer with arguments and evidence.  They are able to express their own opinion and provide a quick snapshot for me to get to know their writing style and to use it as a comparison marker throughout the year.  The students are free to write them as they wish but I challenge them to write them without using the word “I”.  Because they are the author, everything is their own opinion so they don’t need to fall into the cycle of “I think…”.

My favorite part of these assignments is that there is no right or wrong answer.  I tell the students that the only way they can be wrong is to not choose anything.  Knowing that their choice will be right takes a surprising amount of weight off their shoulders and lets students worry about how to support their answer rather than worrying if they chose correctly or not.

Inspiration for this assignment topic is from the website wouldyourathermath.com  which has some very thought provoking math questions.  With these, the students can approach them from a mathematical angle or from their own life experiences.  Coming up with reasonable options is a bit tricky so  I do look around for ideas before creating these assignments.  There are quite an abundance of Would You Rather questions available on the internet, but many are definitely not appropriate for a classroom discussion.  Ideally, I could have the students come up with their own trade off questions to offer to their classmates.

Below are a collection of Would You Rather assignments that I have given to my students over the past few years.  I try to tie the content in to something that we are covering in class so that they can make a more educated decision on the topic.

Would You Rather… Lightbulbs

Would You Rather… Space or Earth

Would You Rather… Hazards

Would You Rather… Watercraft

Would You Rather… Locks

Would You Rather… Metals

People should buy a fancy light bulb for 9.79 dollars instead of buying a cheap light bulb for 70 cents. It is such a pain to go down to the store every 5 months to replace a light bulb over and over again. Instead you can wait 5 years to replace your light bulb, and only for 9.79!  Also don’t you want people to come into your house and say, “man, i love your light bulb, it’s very fancy!” Then you can feel good about how your light bulb looks, because it looks nice and fancy. There will be some people who say, yes you should go down to the store every 5 months, and buy a new light bulb, which is a waste of your time, but no one wants to do that especially if you have a job and you don’t have time to do that. You should buy a long lasting light bulb so you don’t have to live in the dark.

Choosing to explore the entire earth or explore some of space. Earth might be a better choice. The earth is full of marvelous things and space also has marvelous things but in space you have to be wearing a spacesuit the entire time we’re in space. In earth you can go to different countries and see new people plus you get to breath fresh air. The only people you can see in space except your space crew is (very very very very unlikely) a alien. Whole earth or some space, earth definitely

I would prefer to live closest to an area on Earth where there are many earthquakes. My process to get this solution was process of elimination. I thought about the destruction of each hazard, and which would affect my life the most as in the which one was the worst in my opinion. First I looked at the effects of tornadoes- I don’t want to get swept away, then I looked at volcanoes- I don’t want to get burned, and lastly hurricanes- I don’t want to get washed away, and get a palm tree thrown in my face every second. Because of these cons I thought an earthquake would least affect my life, because it’s only some shaking, things that you can repair over time. Yes I could die easily, but I think with tornadoes, volcanoes, and hurricanes the effects would be worst. 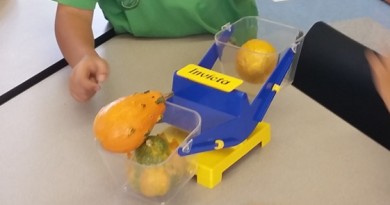 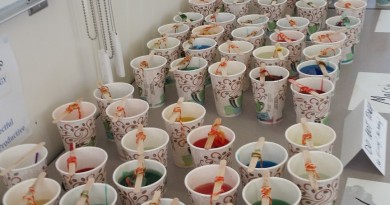 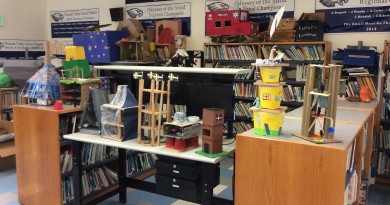